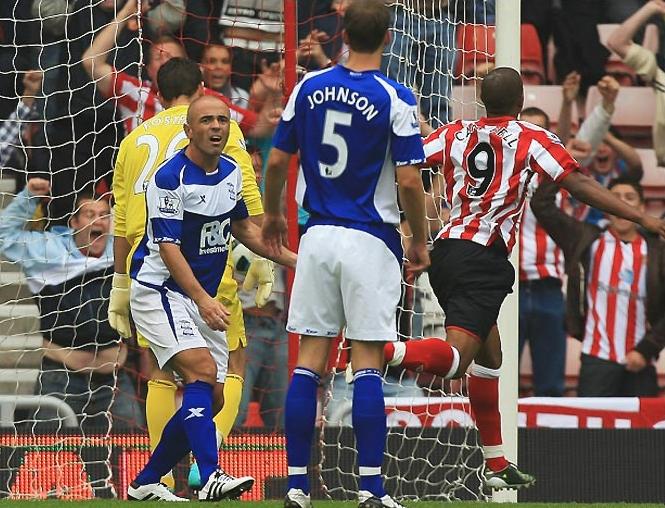 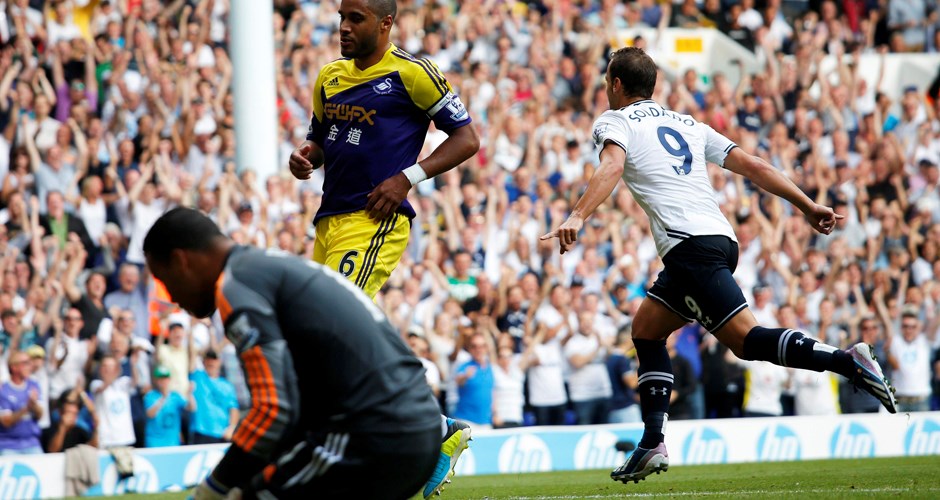 Top 100 Premier League Goalscorers Stats 1992-93 to 2017-18
All-Time Top 100 Premier League goalscorers
from Season 1992-93 to 2017-18.
PREMIER LEAGUE
Despite significant European success during the 1970s, the 1980s had marked a low point for English football. Stadiums were crumbling, supporters endured poor facilities, hooliganism was rife, and English clubs were banned from European competition following the events at Heysel in 1985. The Football League First Division, which had been the top level of English football since 1888, was well behind leagues such as Italy's Serie A and Spain's La Liga in attendances and revenues, and several top English players had moved abroad. However, by the turn of the 1990s the downward trend was starting to reverse; England had been successful in the 1990 FIFA World Cup, reaching the semi-finals.
UEFA, European football's governing body, lifted the five-year ban on English clubs playing in European competitions in 1990. The Taylor Report on stadium safety standards, which proposed expensive upgrades to create all-seater stadiums in the aftermath of the Hillsborough disaster, was published in January of that year.
Television money had also become much more important; the Football League received £6.3 million for a two-year agreement in 1986, but when that deal was renewed in 1988, the price rose to £44m over four years. The 1988 negotiations were the first signs of a breakaway league; ten clubs threatened to leave and form a "super league", but were eventually persuaded to stay.  As stadiums improved and match attendance and revenues rose, the country's top teams again considered leaving the Football League in order to capitalise on the growing influx of money being pumped into the sport. At the close of the 1991 season, a proposal for the establishment of a new league was tabled that would bring more money into the game overall.
The Founder Members Agreement, signed on 17 July 1991 by the game's top-flight clubs, established the basic principles for setting up the FA Premier League. The newly formed top division would have commercial independence from the Football Association and the Football League, giving the FA Premier League license to negotiate its own broadcast and sponsorship agreements. This was considered necessary so that English clubs could once again compete with and beat the best of Europe, while attracting the best talent in the world, something which in 1991 seemed practically unthinkable. In 1992 the First Division clubs resigned from the Football League en masse and on 27 May 1992 the FA Premier League was formed as a limited company working out of an office at the Football Association's then headquarters in Lancaster Gate.
This meant a break-up of the 104-year-old Football League that had operated until then with four divisions; the Premier League would operate with a single division and the Football League with three.There was no change in competition format; the same number of teams competed in the top flight, and promotion and relegation between the Premier League and the new First Division remained on the same terms as between the old First and Second Divisions. The number of clubs in the Premier League decreased from 22 in 1992-93 to just 20 three seasons later. It has remained at 20 clubs since season 1995-96.
Only five of those 40 clubs have won the Premier League title - Manchester United, Chelsea, Arsenal, Blackburn & manchester City. The 2009-10 Premier League title was won by Chelsea by one point from Manchester United. Chelsea's goals scored total of 103 was the highest in the Top Flight of English Football since the Tottenham Hotspur 'double-winning' team of 1960-61.
Arsenal finished in third place with Tottenham Hotspur recording their first Top Four finish of the Premier League Era to qualify for the UEFA Champions League after a gap of 49 years away from Europe's elite competition.
A new regulation introduced for the 2010-11 season is that every Premier League club must name a maximum squad of 25 players and these, together with an unlimited number of players 21 years old or younger, will be the only ones allowed to participate until the January 2011 transfer window. Premier League founder members Queens Park Rangers and Norwich City returned to the competition for season 2011-12 and were joined by Swansea City, who became the 46th club to participate and the first from Wales.
Cardiff City bercame the second Welsh club to reach the Premier League in 2013-14 but they were relegated at the end of the season.
Premier League betting is very popular: make your football bets at titanbet.com

Premier League Foreign Players
Stats 1992-93 to 2017-18
All 2,014 foreign players from 106 countries
who have participated in the Premier League
for the last 26 seasons

Premier League Foreign Players Stats
by Clubs & Countries 1992-93 to 2017-18
Stats of the 2,014 foreign Premier League
players by the 49 clubs they played for and
the 106 different countries they represented 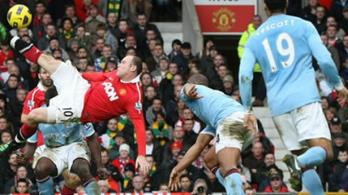